Facebook now has become the largest social community in the world since it first come out ten years ago. How can it have a big leap like that just in a decade? The answer may be included in the brilliant strategies of facebook’s leaders, and especially in their knowledge of human being’s needs. Facebook fanpage so far has been their most spectacular product because of its advantage features, but developers know that facebook is not only place where people sell and buy thing, it is also a community where people share the common interests. That’s why they focus on building both facebook fanpage and facebook group. In this article, we will discuss about the most standout feature of a facebook group: the privacy level that a facebook group can provide to users. 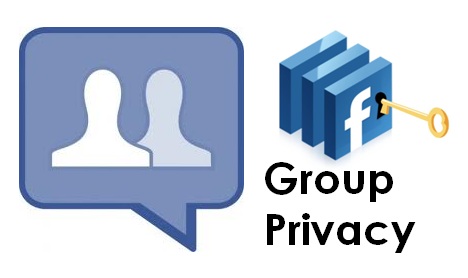 Based on the privacy level options for creator, there are 2 types of group: open group (public group) and closed group (including closed group and secret group). People want to join group all need approval from admin or group member, depended on the group settings. The difference between these types of group is their visibility of shared contents, how their posts will appear on new feed as well as search bar.

Note: To adjust the group’s privacy, you can go to Edit Group Settings (on the right of top page, when you click on icon […] to show options), then choose the type which’s suitable with your group best.